Binani was also accused of singlehandedly selecting members of the Council. 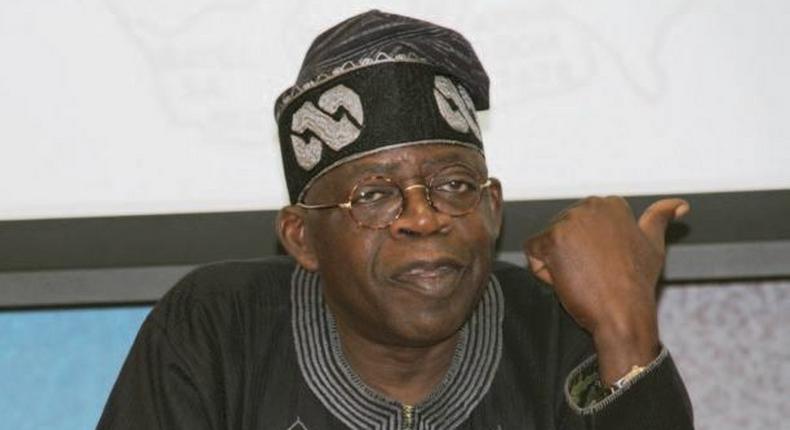 Why Binani was sacked: This development comes barely twelve hours after it was reported that the executive committee of the APC in the state has rejected the female lawmaker as coordinator of the Presidential Campaign Council (PCC) in the state.

Binani was also accused of singlehandedly selecting members of the Council.

“This appointment is fitting and appropriate, given your impressive political achievement and the exemplary leadership you have demonstrated as a major pillar of the party.”

Meanwhile: The APC presidential candidate, will hold his campaign rallies in Imo and Anambra States on Mondays despite the controversial sit-at-home order by the Indigenous People of Biafra (IPOB) in the South-east region.