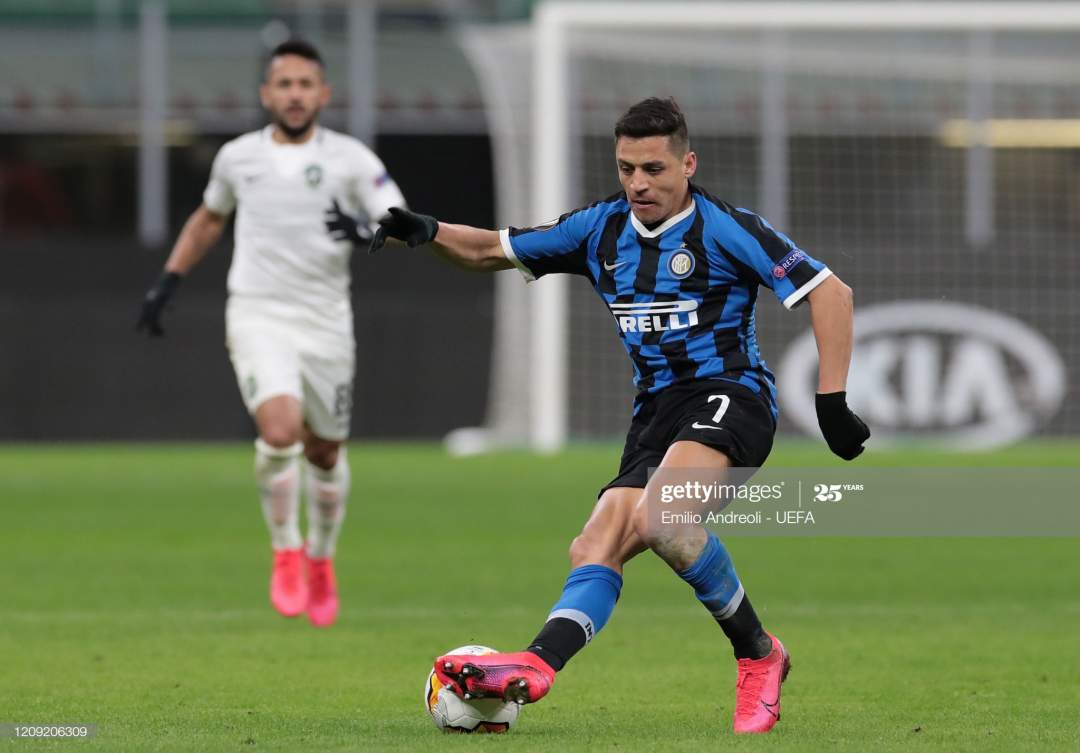 Italian League giants Inter Milan are reportedly planning to send Alexis Sanchez back to Manchester United after failing to click during his loan spell.

The Chilean joined the Serie A side on a season-long loan deal last summer but has failed to rejuvenate himself few weeks to the end of the 2019-20 season.

He has scored just once and assisted three other goals in 15 appearances across competitions for Antonio Conte’s team.

Though Inter has an option to make his temporary stay permanent, the club, however, thinks they will not be needing forward’s services any longer according to the Mirror quoting the Mail.

It would be recalled that Man United signed Sanchez on a four-and-a-half-year deal on a free transfer and was placed on a weekly wage of about £400,000.

The Red Devils were hoping Inter would acquire the services for the former Barcelona and Arsenal star on a permanent basis but the forward failed to step up his game in Italy.

Aside from his high wages, the Serie A giants would also have to cough out a sum of £17.5 million fee but Inter chief Guiseppe Marotta is against spending that sort of money on Sanchez who has failed to prove himself.

The Chilean has started just two league matches since he joined the club last August and the fear of returning to Old Trafford is already gripping United boss. Ole Gunnar Solskjaer.