DSP Tochukwu Ikenga, Police Public Relations Officer, Anambra Command says the police was yet to be furnished with the casualty rate at the fire explosion in the chemical market in Onitsha. 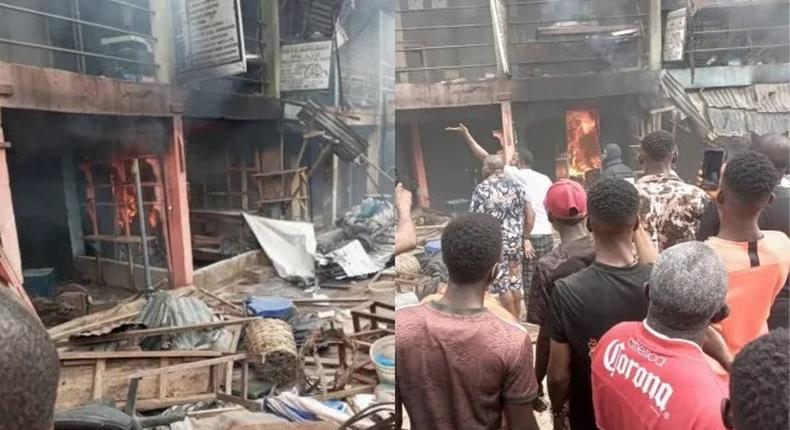 Ikenga stated this on Tuesday in a telephone with the News Agency of Nigeria (NAN) in Onitsha while reacting to a fire explosion that rocked the chemical market.

“But I can confirm to you that there was fire explosion at the chemical market and our operatives led by DCP Operations, John Ogbodaga are on ground.

“The area has been cordoned off, the fire service were also on ground and the situation is under control,” he said.

It was earlier reported that no fewer than four persons were reportedly confirmed dead and about 20 sustained various degrees of injuries.

On his part, the state Fire Chief, Anambra Fire Service, Mr Martin Agbili, said that himself and other relevant stakeholders were currently on scene of incident as at the time of filing this report and useful information would be given in due time.