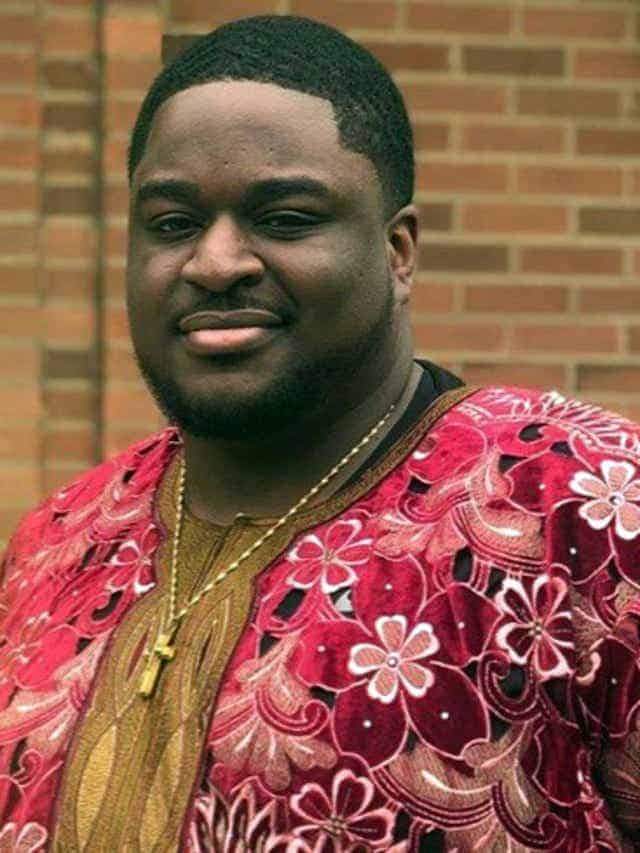 Bassey who was expected to graduate with a chemical engineering degree in a few weeks reportedly died of coronavirus on Saturday March 28, after allegedly being turned down several times for the coronavirus test in the Kalamazoo area while living off-campus, despite having fever, fatigue and shortness of breath.

“I know God has him in his presence. He loved God.”

Before his death, Bassey was hospitalized at Beaumont in Royal Oak and spent the last week on a ventilator in their intensive care unit.

In a tribute to him, President of Western Michigan University Edward Montgomery said;

“I was deeply saddened to learn of the passing of one of our students, Bassey Offiong. Bassey was a young man of enormous potential… On behalf of the entire Bronco community, I want to extend my deepest condolences to his entire family, including his sister Asari, who has been generous in communicating with us regularly. They are in our thoughts and prayers during this difficult time.”