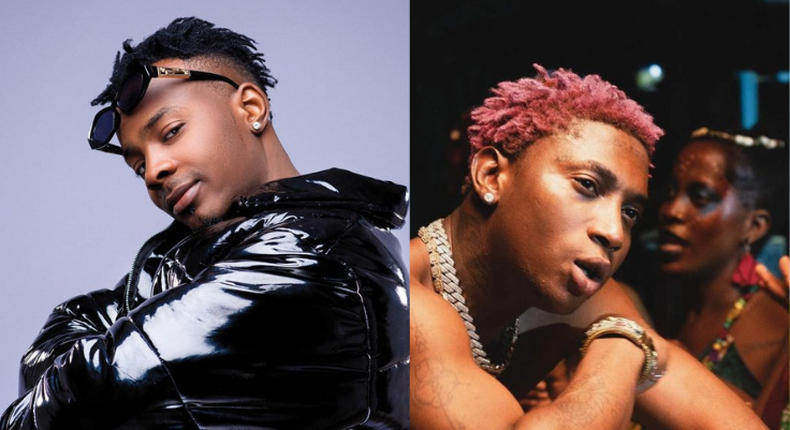 Young Jonn’s ‘Xtra Cool’ moves to a new peak of No. 2 on this week’s Nigeria Top 100 – it becomes the highest charting single released under Chocolate City. Additionally, ‘Xtra Cool’ is the most-streamed song on premium platforms during the week of October 21 – 27 (‘Cough,’ however leads overall streaming).

Ayra Starr’s ‘Rush’ dips 2-3 on this week’s Top 100 after spending three weeks at No. 1. Asake’s ‘Joha’ maintains its No. 4 position for another week.