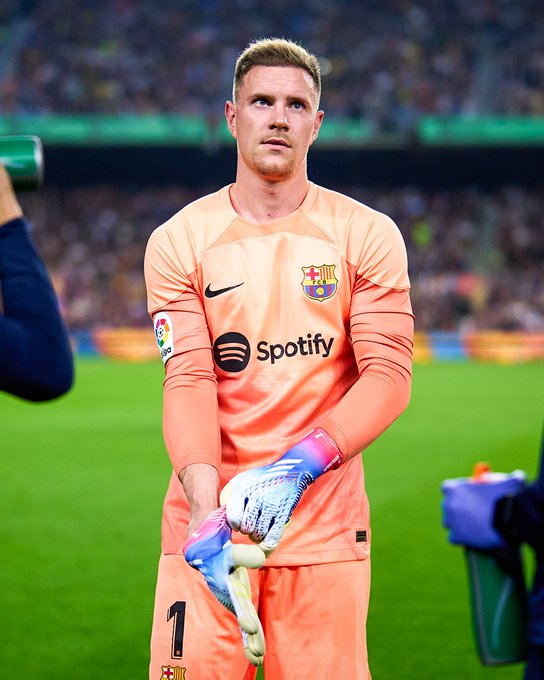 The first-choice goalkeeper of Barcelona Football Club, Andre ter Stegen has written his name in the history book of La Liga.

The shot-stopper became the first goalkeeper in the history of the league to keep nine clean sheets in the opening 11 games.

The German achieved this feat in the league game which was played against Athletic Bilbao on Sunday, October 23rd, 2022.

The star man of the match was Ousmane Dembele who scored one goal and also creates three goals during the game.

Barcelona are currently in second on the league table with 25 points, three points behind Real Madrid who are in the first position.