2 men in police net for alleged possession of human hair, flesh in Osun

Two suspects are now in police net of the Osun Police command for alleged possession of human hair and flesh. 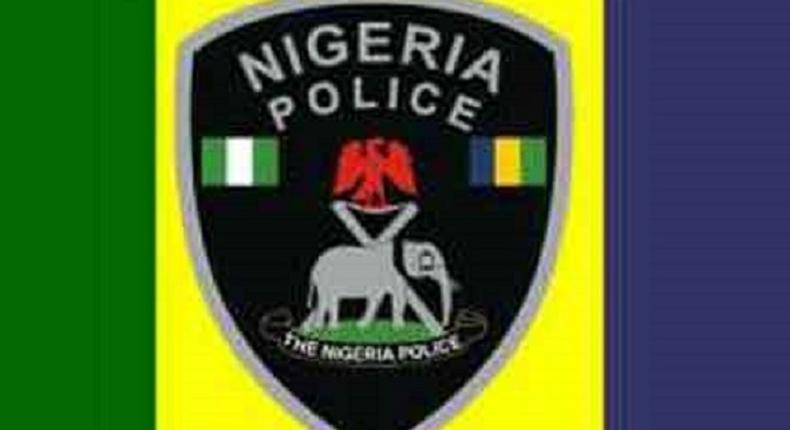 This is contained in a statement of the police Spokesperson, SP Yemisi Opalola.

Opalola said the suspects were arrested on Thursday in Ijebu Jesa, Osun.

””At about 9.30a.m, the police received a distress call from Oke Ana Area, on the Iwaraja Erimo Road, by members of the community of an offensive odour from the bush in their community.

“This prompted the police, led by the DPO of Ijebu Jesa Division to comb the bush and one Ojo Gbadebo and Babatunde Hamsat (both male) were arrested.

“Upon the arrest of these suspects, it was discovered in the bag that one of the suspects, was carrying; contained human hair and flesh.

“Both suspects and the exhibits recovered are presently at the State Criminal Investigation Department (SCID) for discreet investigation.” she said

Oyegoke, Eke, Odo donate to man whose vehicle was auctioned in Lagos